The Art of Negotiation Part 3 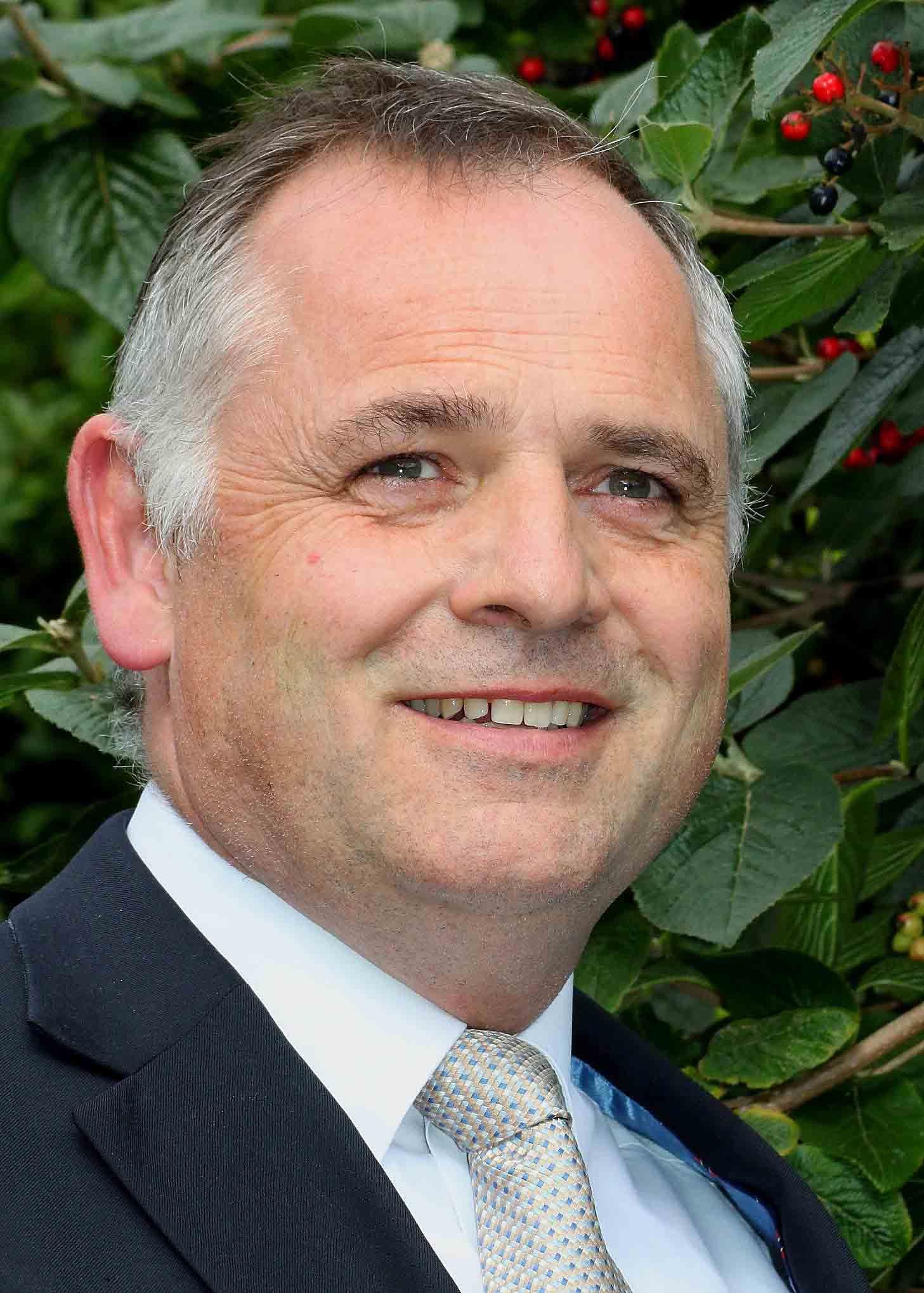 Most, if not all, property negotiations run on similar lines. The first phase is the easy and fun bit. Both sides get to shout at each other, dig their heels in, complain how unreasonable the other side is being, bang the table and generally try to show who is boss – who is the alpha negotiator.

But all good things come to an end and, if both parties want to go further, someone will have to get serious and make a positive move. This should come in the form of a reasonable proposal.

If the other side is behaving they, while not necessarily agreeing, should make a reasonable counter proposal. This is constructive behaviour that shows goodwill and intent.

The good negotiator can then get down to the real business of creating a deal between buyer and seller.

Keen Brexit watchers will understand that is exactly where the European Union and the United Kingdom negotiations stand as we enter 2018. Both parties spent most of last year in an unseemly slanging match supported by ever more damaging leaks to the press.

Then suddenly, at the eleventh hour, a proposal was made by one party and responded to encouragingly by the other. This was followed by another proposal that was received with an agreement of sorts. And so the negotiation inched forward and has entered its next phase which will no doubt be preceded by another, but perhaps less aggressive, slanging match.

It is a bit like a property negotiation where, having established the sale price, there are still lots of details to agree upon such as fixtures and fittings, after-survey findings, moving dates, etc.

Despite all the posturing both sides in the Brexit negotiations understand that they really should come to an agreement. The ramifications are too great if they don’t. And while property negotiations don’t have such national significance as Brexit they are still seriously important to the lives of families and individuals caught up in them.

Property negotiating is a serious business with serious implications. You could negotiate your own deal. Or you could hire people whose job it is to get the best deal for you and are too long in the tooth to be swayed or affected by the antics and tactics of another party. Where do you find such a skilled negotiator? Just instruct a good estate agent.