Setting the sails for 2018 property adventure 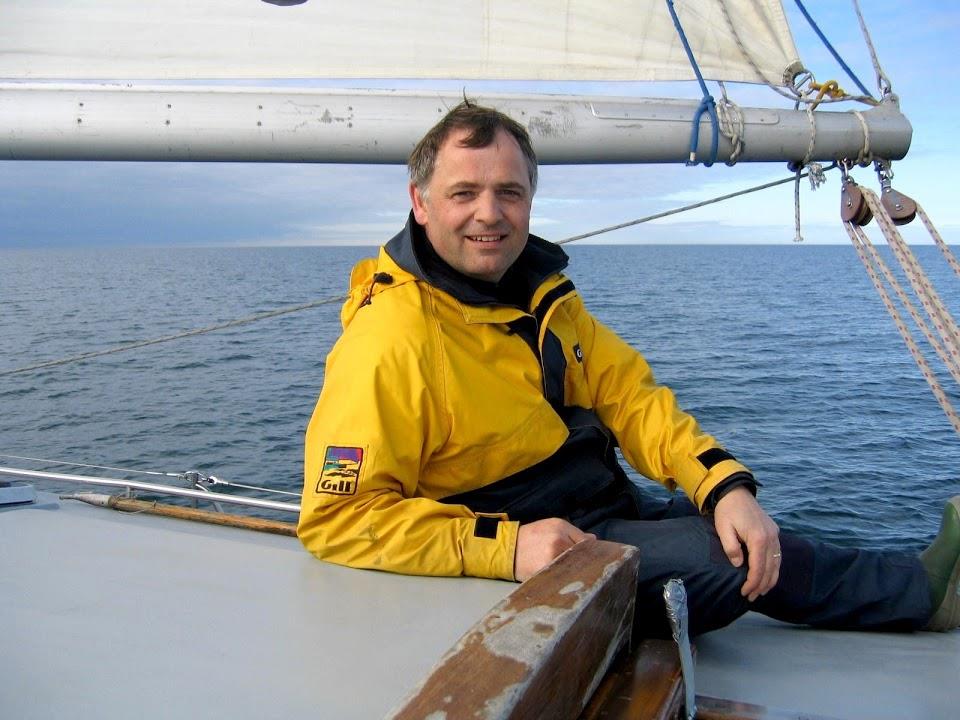 Peter Illingworth Ryedale Estate Agent has been reviewing recent housing market statistics collected from the Land Registry.  Some figures he found were very enlightening.  As we approach Christmas he has gleaned from these figures that Ryedale has done very well set against the national average with sold house prices increasing by 6.55% on the year to October 2017, set against the national average of 4.5%.  The average price in Ryedale as at October was £219,675 against £223,807 nationally.   The significant change in the North Yorkshire property market is that the volume of sold homes is substantially down when compared to 2015, down by nearly 22%, with 9902 sales in 2015 down to 7762 to the year to date.

What has caused this change?  Peter said “Perhaps a number of issues have conspired to create this unusual set of circumstances, two general elections with a new Prime Minister, alterations to stamp duty, a new and unexpected President of the USA and of course BREXIT and the bickering that constantly accompanies it.  Markets clearly do not like uncertainty and this is the crux of it, resulting in reduced stock levels, but with enough demand to have created house price inflation”.

Illingworth said “If you are looking to sell in the Ryedale area, then the New Year may be just the time to set sail on your property dreams, as the property market is currently starved of stock and we at Peter Illingworth have a substantial database of property buyers wanting to buy in Ryedale, the opportunity of getting a good price could hardly be better.”

Peter Illingworth offers a bespoke independent estate agency service and has two Ryedale Offices and has the added advantage of being a member of the Mayfair Office Group.