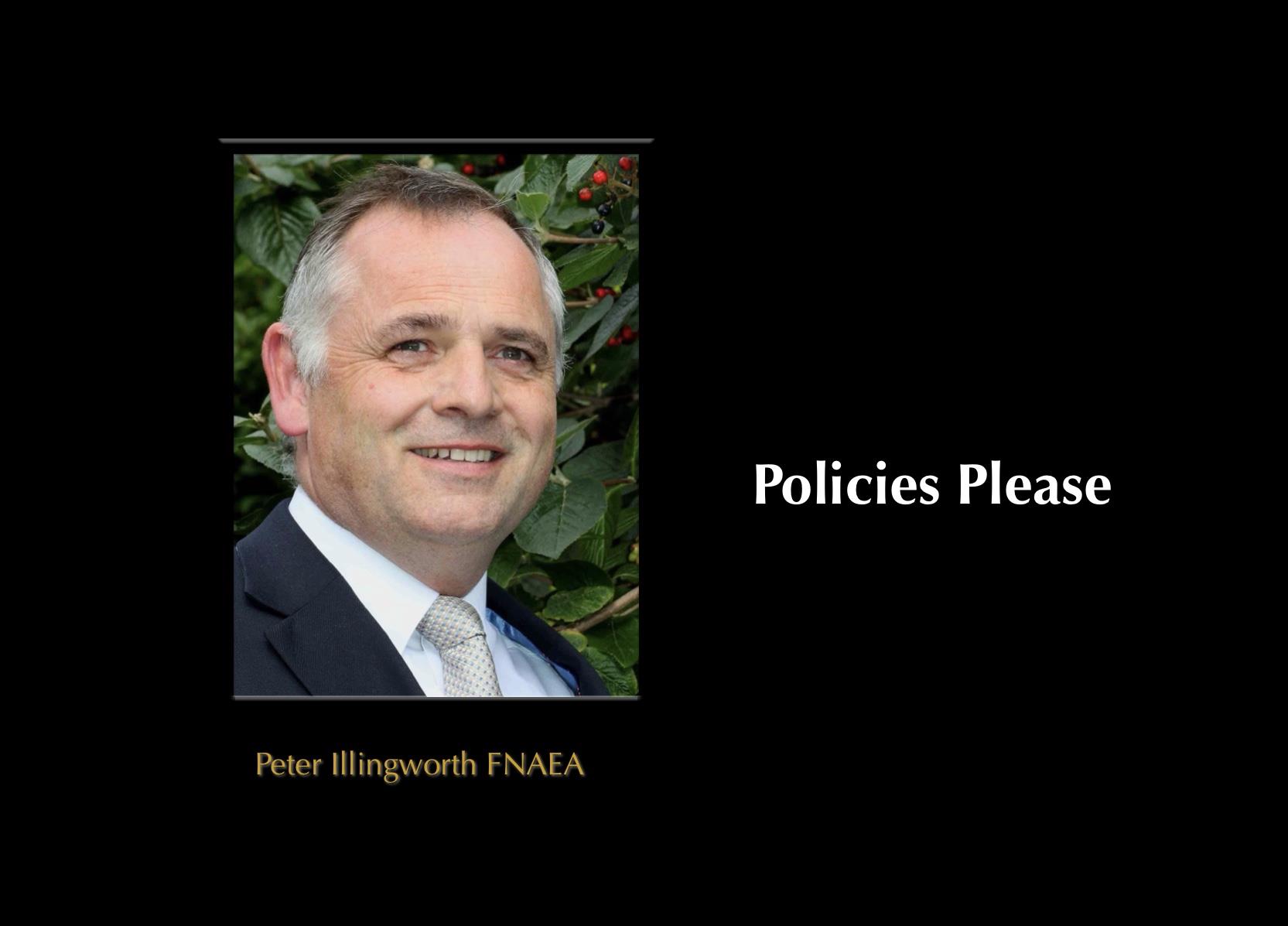 As we inch towards the general election on 12th December, much will be said about Brexit, the NHS, education, crime and the economy. But how much will we hear about housing? For a very long time housing has been the poor relation of political plans and polices. Much is said, but little is done.

There is not much point in any party denying it. The facts speak for themselves. There have been seven housing ministers in as many years. Such lack of continuity and commitment in leadership, by either party, hardly provides a stable platform for progress.

It is not that the next government will be chosen on their housing policies. There are other pressing issues right now. But some sensible way forward to provide more housing and stimulate the property market would help many voters and also those too young to vote.

But which party will actually manage to stimulate new housing for both public and private sectors? Which will address the high stamp duty tax that is strangling the market? Which will protect our green spaces while cutting the red tape that protracts the planning process? Which will find a way to reverse the unacceptable average length of time it takes to finalise a property purchase – causing greater expense and uncertainty for both buyers and sellers? Which will provide some form of real stimulus to a market that has suffered from uncertainty for too many years?

Whilst they are handling Brexit, the NHS, education, crime and the economy, perhaps one of the parties will undertake, finally, to take housing more seriously and stop making naïve, self defeating and expensive errors with this important sector.