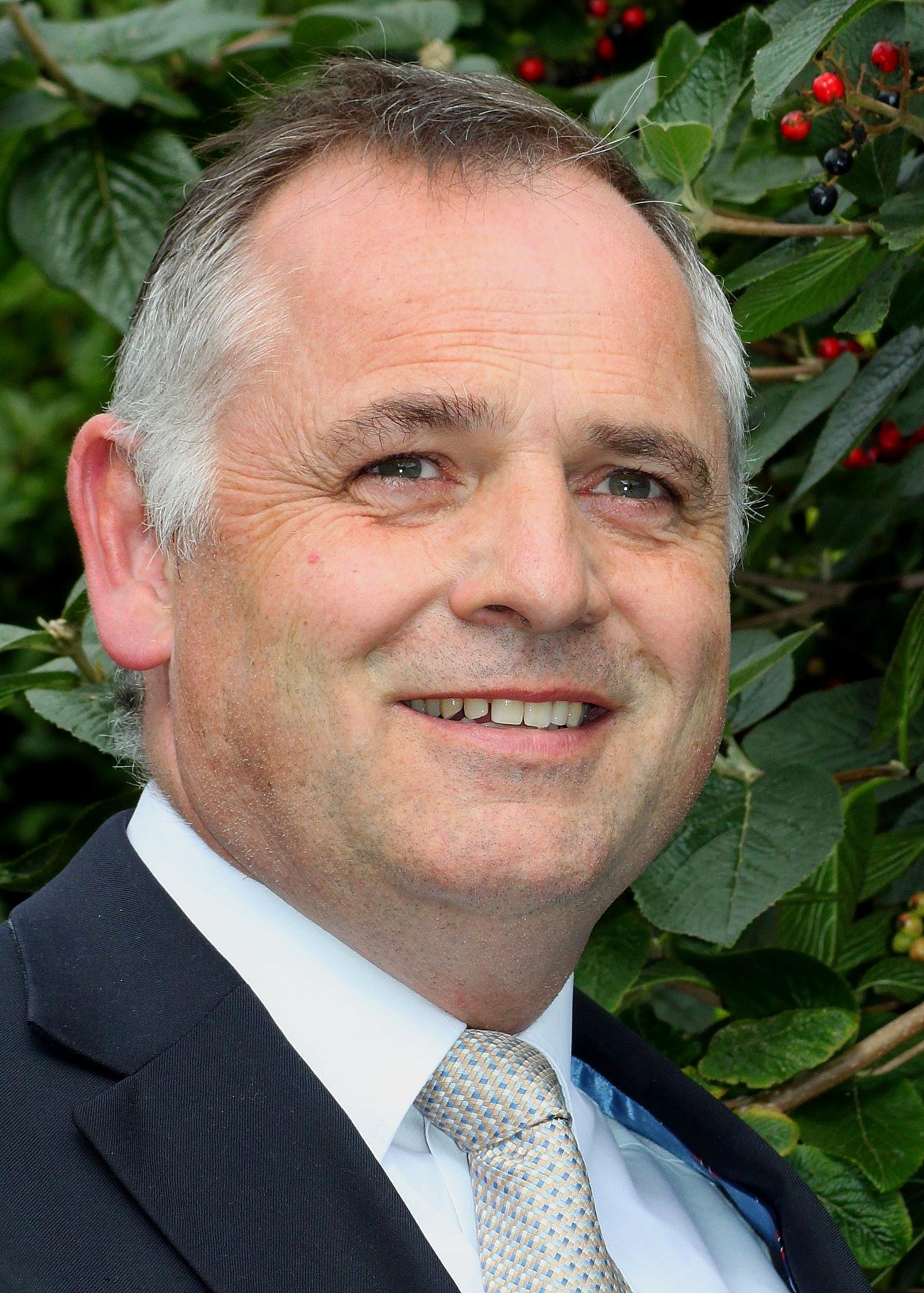 Peter Illingworth has listened now to many comments made by the media with respect to the exemption of stamp duty on the first £300,000 for first-time buyers, announced by the Chancellor of the Exchequer in the November budget.  Peter agrees that yes this may have an upward effect on selling prices, but the main point which does not appear to being discussed, is that first-time buyers will not have to be saving up to pay for stamp duty for their first purchases, as they have been finding it difficult enough to find the money to raise for the deposits.

Much of the problem with the Ryedale market is that it is becoming bottlenecked, for instance very few three bedroom semi-detached houses, with car standing areas and garaging are now coming to the market as too many have been  purchased by investors, not to be seen again for sale for many years to come.

Peter Illingworth would have liked to have seen a temporary freeze on capital gains tax on properties for the over 70’s to enable them to be encouraged to sell second homes and investment properties.  Perhaps this should be linked to properties being sold to purchasers as principle residences as an incentive.   The current issue is, it is hardly likely to be tax efficient to sell properties at this age when tax planning for the future, which of course includes the inevitable inheritance tax.

If you would like more information on buying or selling properties in the Ryedale area, including Malton, Pickering, Helmsley, Kirkbymoorside, the North York Moors and surrounding areas then give Peter Illingworth a call on 01751 431107  or email peter@peterillingworth.co.uk